We recently received a letter from the Food Authority stating that although the fruits of the Graviola tree are on the EU's Novel Food List, the leaves of the Graviola tree are not. This means that Graviola leaf products cannot be sold anywhere in the EU as food or supplements. We could request to add Graviola leaf products to the list as a novel food, but that would cost us hundreds of thousands.

The fact is that Graviola leaves and powdered leaves are taken as supplements, infusions and food, even as healing agent, in many parts of the world. And many people benefit mightily from it. But this is the EU with all its rules, fees and bureaucracy as hurdles to get something new on the market.

But there is a way to get Graviola!

We are offering Graviola leaf products for decoration, for scented pillows or as incense. And as a free citizen in a free country, you have the right to use these Graviola leaves and powders at your own discretion. That lies in your civil freedom and is allowed to everyone in the private sphere.

You will get high quality from us, pure, natural Graviola leaves without any additives. 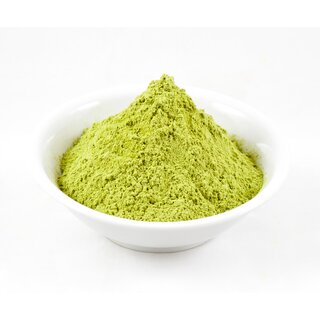 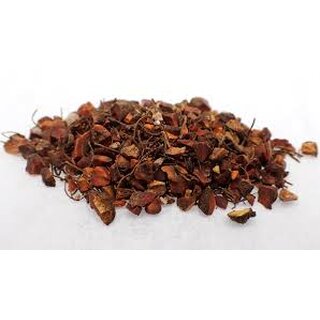 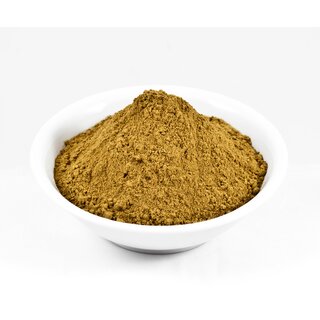 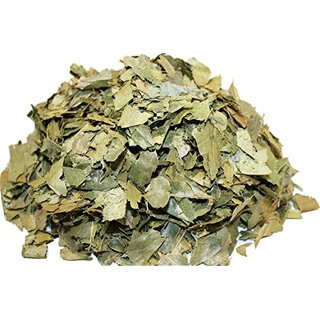 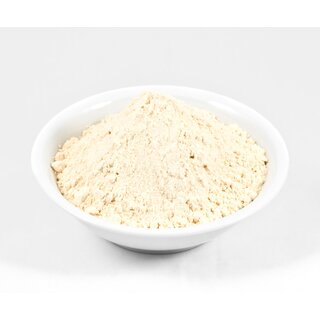 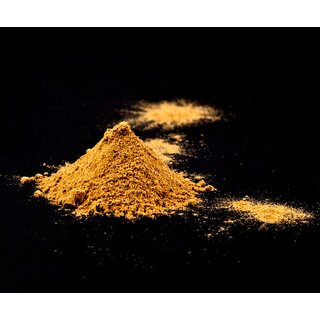